Our government is supposed to protect us, that is the bare minimum of what the American people expect from their lawmakers. Which is why the recent push for deregulation across the nation is troubling.

The 1970s and 1980s brought a wave of deregulation intended to reverse aspects of the Great Society and allow market forces to wield their power. And while not all deregulation has had a deleterious impact on Americans — it has negatively impacted those living near the margins.

Consider the freewheeling Texas electricity market that cost the lives of hundreds and left millions of people powerless and freezing in the dark during a historic cold snap last winter. 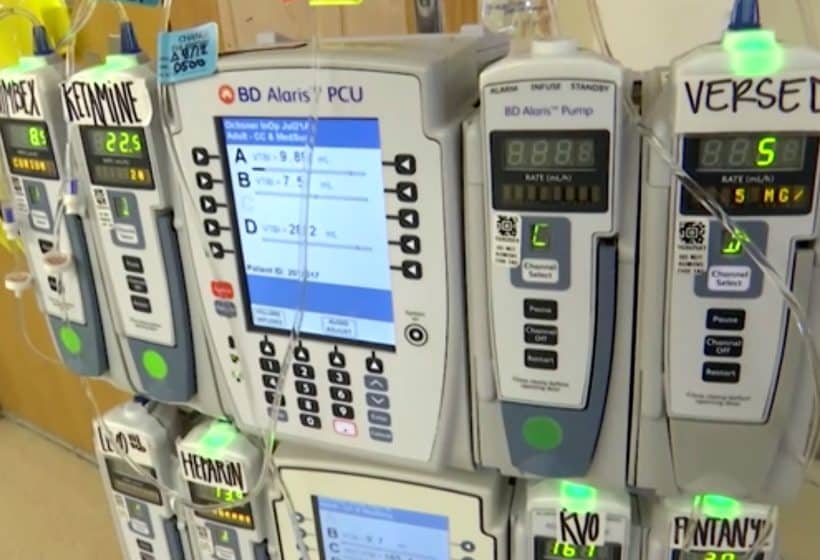 In fact, A Wall Street Journal analysis of U.S. Energy Information Administration data reported: “U.S. consumers who signed up with retail energy companies that emerged from deregulation paid $19.2 billion more than they would have if they’d stuck with incumbent utilities from 2010 through 2019.”

The Journal added that in nearly every state where third-party suppliers operate, “they have charged more than their incumbent utilities in each of the five years from 2015 through 2019.”

A new front of deregulation that threatens to bring poor service and consumer danger is a matter called the “right to repair.”  Right to repair is the concept that anyone should be able to repair, or hire anyone they want to repair, a product they purchase.

For some devices, I support the concept of right to repair. Such as iPhones that people should be able to get fixed without paying a premium to Apple to get a new battery or a new screen.

But, while that might sound consumer friendly, when it comes to medical devices, right to repair is simply an effort to give unregulated entities even more power to repair medical devices including MRI machines, CT scanners, cancer drug infusion pumps and ventilators without any oversight or accountability.

Lawmakers in Austin are considering legislation to force original equipment manufacturers to hand over propriety service documents to unregulated service companies allowing them to tinker or even change medical devices the U.S. Food and Drug Administration has cleared as safe and effective.

Repairing medical devices is as complex as it is important to patient care. Doesn’t it make sense this sophisticated repair work should be regulated?

OEMs, such as GE or Siemens, service or repair medical devices and are regulated by the FDA. They follow quality control processes, provide necessary training for servicers and report any errors to the FDA. Contrary to the steps OEMs go through to ensure a device is serviced safely and effectively, independent service operators are not regulated at the federal or state levels. Quite simply, ISOs are not held to the same high standards as companies that manufacture medical equipment.

This uneven regulatory playing field increases risk for patients, physicians and technicians that a botched repair job — or one that uses unregulated parts — leads to injury or even death. And now state legislatures want to make it easier for these unregulated servicers to get access to intellectual property that makes it easier for them to continue operating in the blind spot of the FDA.

That’s not good for patients. Lawmakers in Texas should recognize that repairing FDA-regulated products is an area where we need more accountability and reject deregulatory efforts to give unaccountable service businesses a competitive advantage when they lack the critical oversight to protect patients.

Roosevelt “Trey” Daniels, III is a Texas-based political strategist and board member of the Centrist Democrats of America. Daniels has worked in several political capacities: deputy political director, Hillary For America; national surrogate outreach director, Sylvester Turner for Mayor (Houston, Texas); district director for Congresswoman Sheila Jackson Lee; and government affairs director for the City of Jackson. Daniels also has experience developing communications strategies for both sides of the aisle. Roosevelt is a graduate of Hampton University where he holds a Bachelor of Arts Degree in Political Science.